Is Eluding the Police a Misdemeanor or Felony in Virginia? 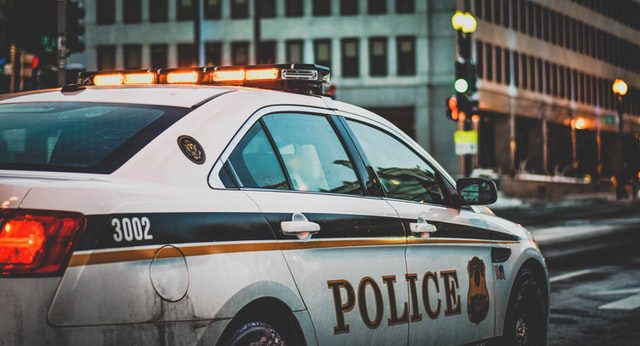 Photo by Matt Popovich on Unsplash

One major factor in whether eluding the police in violation of Va. Code § 46.2-817 is classified as a a misdemeanor or felony is whether there is proof of endangerment. This endangerment of a person can refer to either the police officer or a member of the public. Courts in Virginia have indicated that the potential harm need not be actual harm or even be imminent!

With respect to the endangerment of persons sufficient to constitute a felonious violation of Code § 46.2-817(B), a manifest purpose of the statute is to protect the public against a driver eluding police “so as to . . endanger a person.” Id. Hence, conduct that raises the specter of endangerment is the evil contemplated and proscribed by the statute. To require the threat to be imminent would engraft an element to the offense, thereby permitting the dangerous operation of motor vehicles until a person is actually imperiled, an absurd result that subverts the salutary purposes of the statute.

As you can see there is a lot of room for discretion and many times charges for eluding the police will be charged as a felony since it is likely the police will argue that either they themselves or a member of the public was endangered or put in harms way. For example, if the officer has to pursue a driver above the speed limit, they may make a case for a felony eluding charge since speeding is dangerous and they can claim endangerment.

It can be argued that many “moving” violations would “endanger” others and therefore should be felonies, since the standard for endangerment is not a very high bar. Where there is no endangerment, an eluding charge would be charged as a misdemeanor instead of a felony when a driver 1) that received a visible or audible signal from a law enforcement officer fails to bring his motor vehicle to a stop and 2) drives such motor vehicle in a willful and wanton disregard of such signal.  Learn more about eluding the police in Virginia here and possible penalties.

If you have been charged with eluding in Virginia Beach or the greater Hampton Roads area, give us a call today at 757-932-0464 for a free consultation.