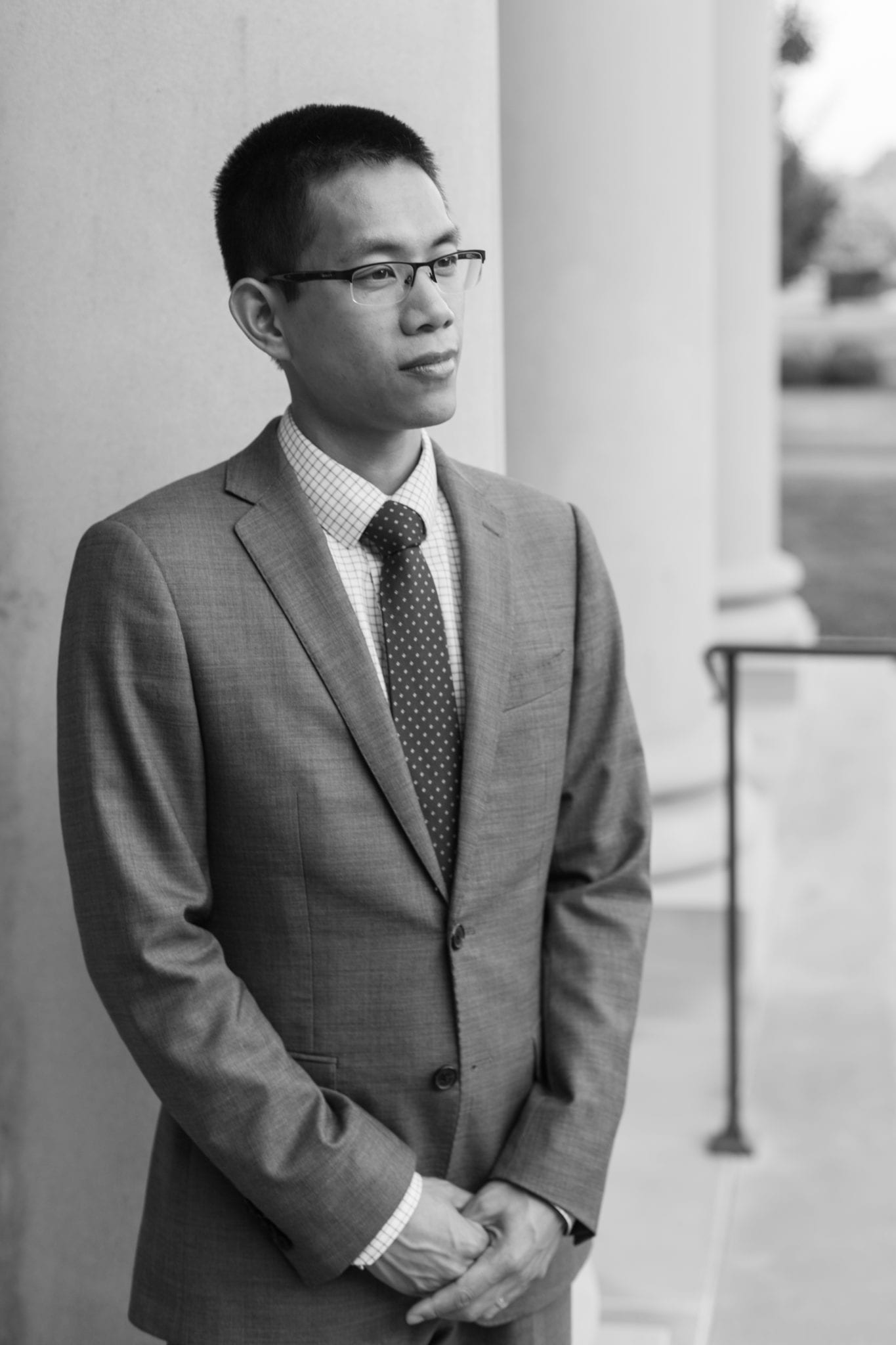 Mr. Louie spends the majority of his time in misdemeanor defense.

Petit larceny (pronounced petty larceny) is defined under VA Code § 18.2-96. That statute explains that petit larceny includes committing “simple larceny not from the person of another of goods and chattels of the value of less than $500.” The threshold will be increased to $1,000 on July 1, 2020. As a Class 1 misdemeanor, the punishment can include up to 1 year in jail and up to a $2,500 file. The rules are different rules for when the goods are taken from the person of another.

If the value of the goods is $500 or more, it would fall under the grand larceny statute defined under VA Code § 18.2-95. That threshold will be increased to $1,000 on July 1, 2020. For grand larceny, the punishment can include “imprisonment in a state correctional facility for not less than one nor more than twenty years or, in the discretion of the jury or court trying the case without a jury, be confined in jail for a period not exceeding twelve months or fined not more than $2,500, either or both.”

Often times larceny is charged under a “concealment” statute, which makes it easier for the prosecution to prove its case. The statute is found under Virginia Code § 18.2-103 and makes it a larceny to conceal merchandise in a store, even if the person doesn’t leave the store.  It also makes it larceny to alter price tags of merchandise.

Starting July 1, 2020, there will be a first offender option available to those who do not have a felony on their record and have never used a 1st offender option before for petty larceny before. The court “May defer further proceedings and place him on probation subject to terms and conditions, which may include restitution for losses caused, set by the court.” See the law change here.

In a larceny case, I often ask these questions:

Sometimes judges will be willing to give a first offender option to those charged with petit larceny if the value of the goods is minimal and a person has a good record. The terms may include community service, restitution, and a probationary period wherein the defendant has to stay on good behavior. I often recommend to my clients that they take an online theft class to show the judge that take the charge seriously and have learned from their mistake.