What is Improper Driving in Virginia?

How Many Points is Improper Driving?

What are the Pros and Cons of an Improper Driving Conviction Versus Other Types of Reductions to Avoid a Reckless Driving conviction?

Can Police Officers Charge Defendants and Drivers with Improper Driving?

No, the way the law is currently written, law enforcement officers cannot charge a person with improper driving. As a result, many times in accident cases, police officers feel compelled to charge a driver with reckless driving simply because an accident occurred. A driver with a bad day ends up having a worse day facing a misdemeanor charge. Delegate Timothy Anderson has proposed a law change to allow officers to charge people with improper driving rather than having them face the prospects of a class 1 misdemeanor. The bill to give officers more discretion did not pass this year in the 2022 legislative session.

Can I get my Reckless Driving Charge Reduced to Improper Driving?

This will depend on the facts of your particular case, such as why the officer pulled you over, what your record looks like, and what you have done to earn the mercy of the court. Our office offers free consultations for reckless driving cases in the cities that we serve. Feel free to schedule a consultation with our office. 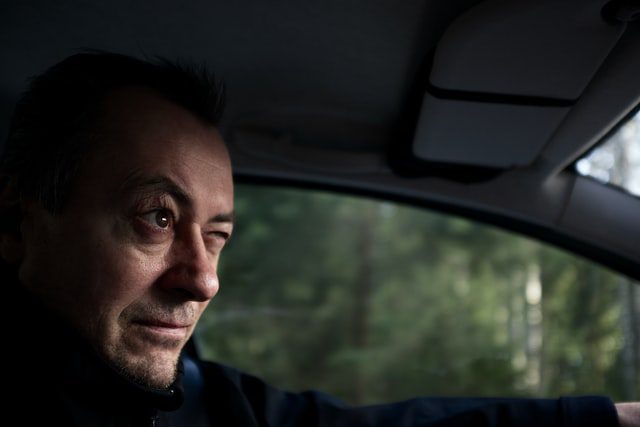 Photo by Miikka Luotio on Unsplash