In the three days from March 7-9, 2016, while visiting other cities like Northampton, Virginia Beach, and Accomack, we managed to appear in Norfolk General District Court for six different clients charged with misdemeanor charges. Our focus here is to highlight our Norfolk cases. While each of our six clients charged in Norfolk GDC avoided a criminal conviction, three of the six misdemeanor charges were dismissed. 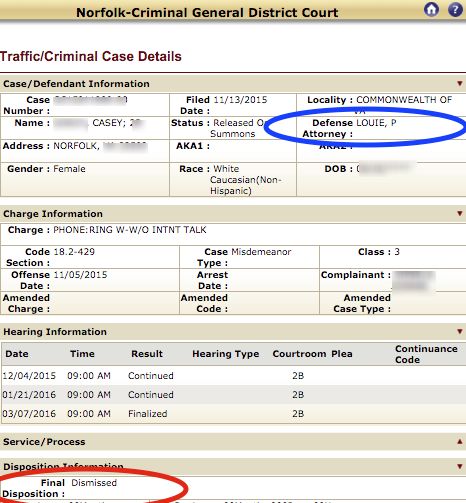 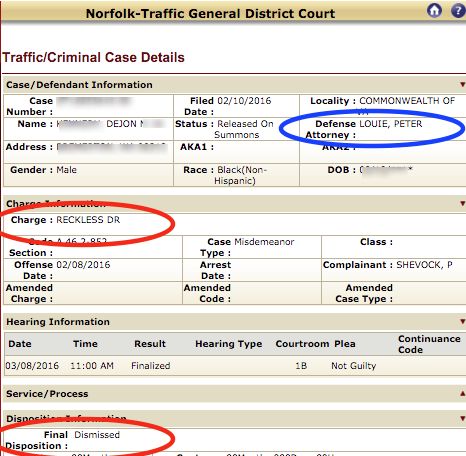 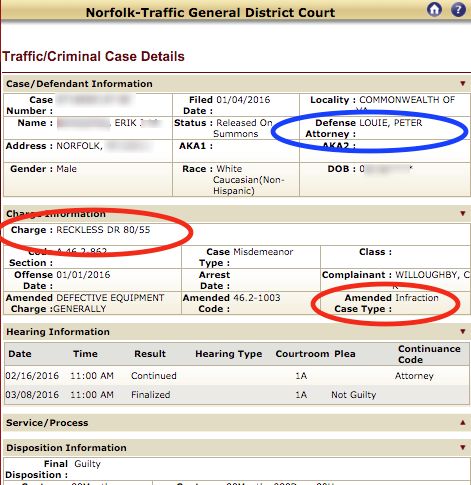 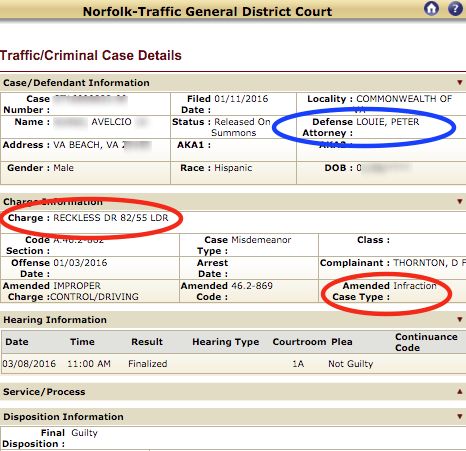 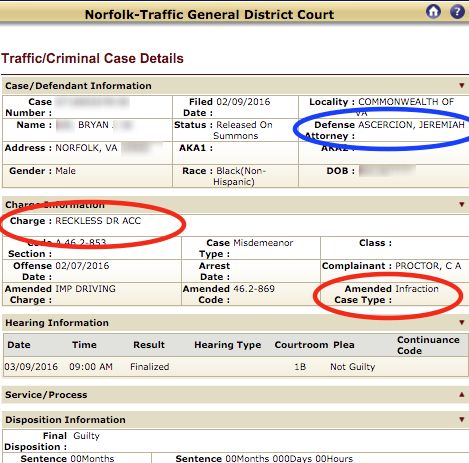 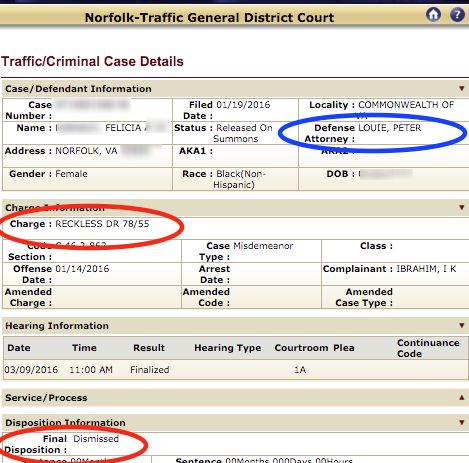 Broader "Any Purpose" Restricted License Option Available for Those Convicted of DUI Starting July 1, 2020If you have been charged with a DUI (Driving Under the Influence) in a General District Court in Virginia, Virginia's law on restricted licenses will change...

END_OF_DOCUMENT_TOKEN_TO_BE_REPLACED

Driving Under a Suspended License (Mandatory Jail No Longer Required)

END_OF_DOCUMENT_TOKEN_TO_BE_REPLACED

After his fifth year of sponsoring a bill, Sen. David Suetterlein of Roanoake County was successful in increasing Virginia's reckless driving by speed threshold to driving above 85 mph, instead of above 80 mph. (On a side note, I noticed that Sen. Suetterlein went to...